Cape Town: The most beautiful place! 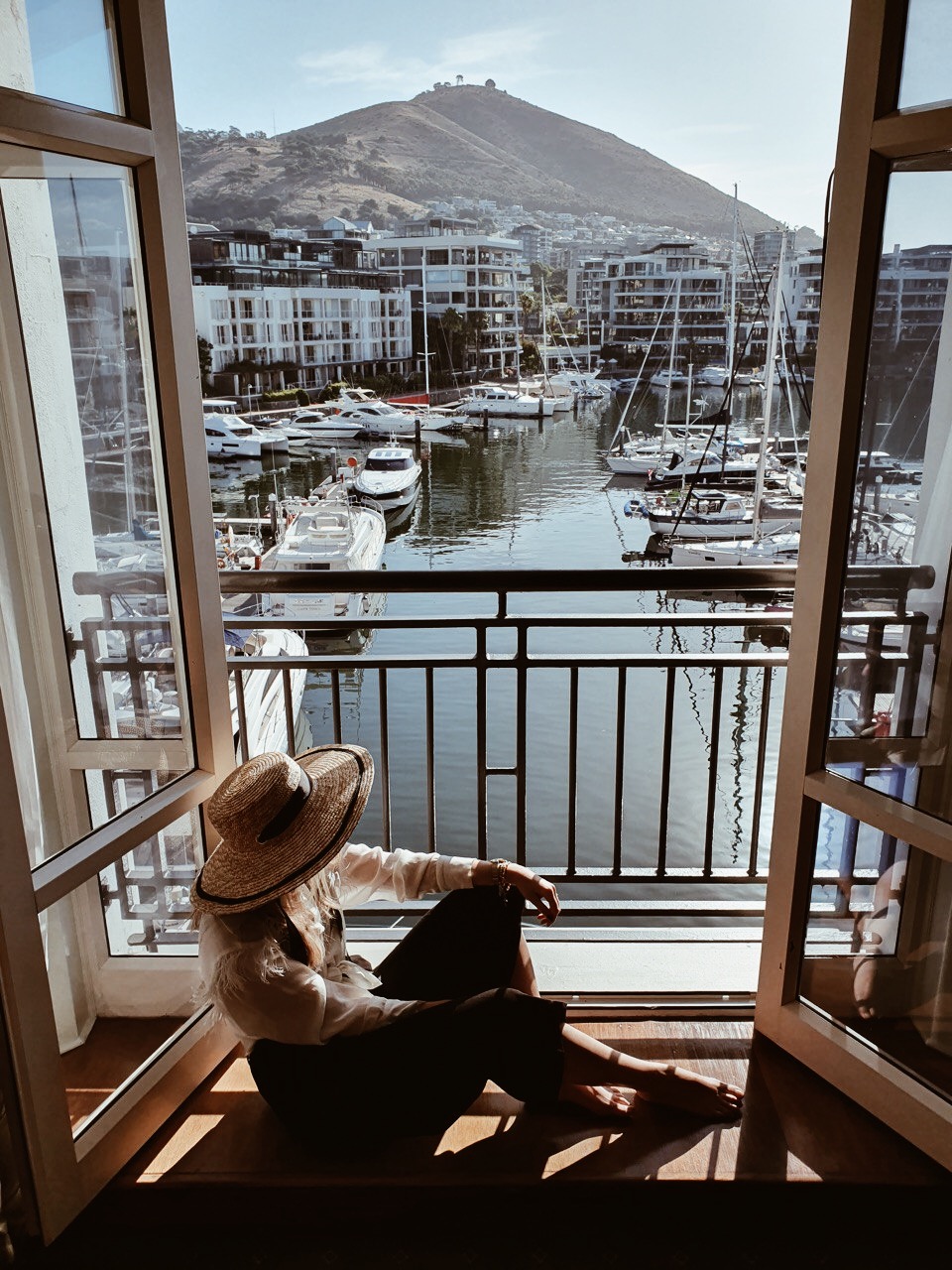 Next stop on our South African adventure was at the beautiful Cape Grace in the Waterfront area of Cape Town. The hotel has a great atmosphere, full of local arts from different time periods, which makes walking around very interesting.

Our room had a perfect, idyllic view over the marina, Signal Hill and the Table Mountain and it was a perfect place to explore the city and surrounding areas from.

The concierge service at the hotel is second-to-none alongside the complimentary chauffeur service that you can use when visiting areas close by. This was perfect for us to get around the city.

First stop was to visit the area of Bo-Kaap. It is situated at the foot of Signal Hill and was formerly known as the Malay Quarter, the Bo-Kaap’s origins date back to the 1760s when numerous “huurhuisjes” (rental houses) were built and leased to slaves. These people were known as Cape Malays, and were brought from Malaysia, Indonesia and the rest of Africa to work in the Cape. The street is so colorful, and the reason is, believed to be, that all houses on lease could only be white, so once the former slaves could buy their houses it was celebrated by making the street very colorful, which is extremely charming. Many of the families in the Bo-Kaap have been living there for generations. Today the Bo-Kaap community is a significant part of our cultural heritage

Next stop was visiting Long Street to browse different shops with local arts and products, as well as spending some time in the nice park in the area.

After a short stop back in Cape Grace for a tea, we went with the chauffeur to Table Mountain to go to the top with cable car.

Table Mountain is one of the “new 7 wonders of nature” and I must admit that it is one of the best views I have had I my life. You can choose between different amazing views, from city to mountains to ocean. It was breathtaking, and I would definitely go back there when in Cape Town again.

In the night we went to enjoy the vibe of the Waterfront with a nice dinner and walks around the area.

Next morning, we got up early to go to Boulders Beach to see penguins for the very first time. We managed to arrive before it was busy with people, so we basically had the place for ourselves. It was so fun to watch the penguins, they are such an adorable animal. There are two parts of the beach – one with a lot of penguins, but no option to go close and then the other part, which is more a regularly beach where penguins also walk and swim around, which is so fun!

After the good morning, we luckily arrived back home just before the breakfast at Cape Grace closed, and we were so hungry, haha! After one last walk in the waterfront and buying the final few souvenirs, we left for the airport.

We had an amazing stay in South Africa and were sad to leave, but we sure that we will return again one day! 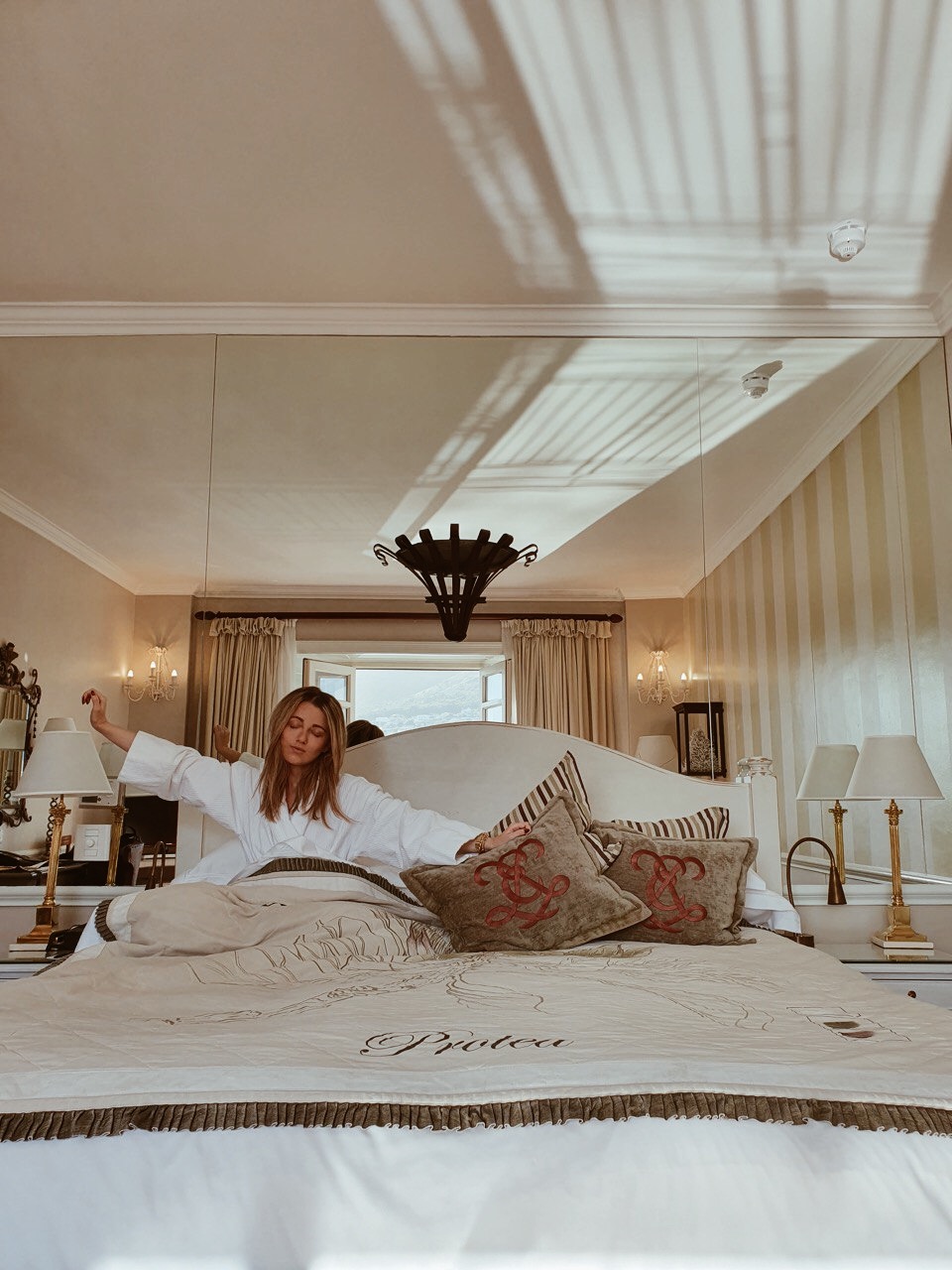 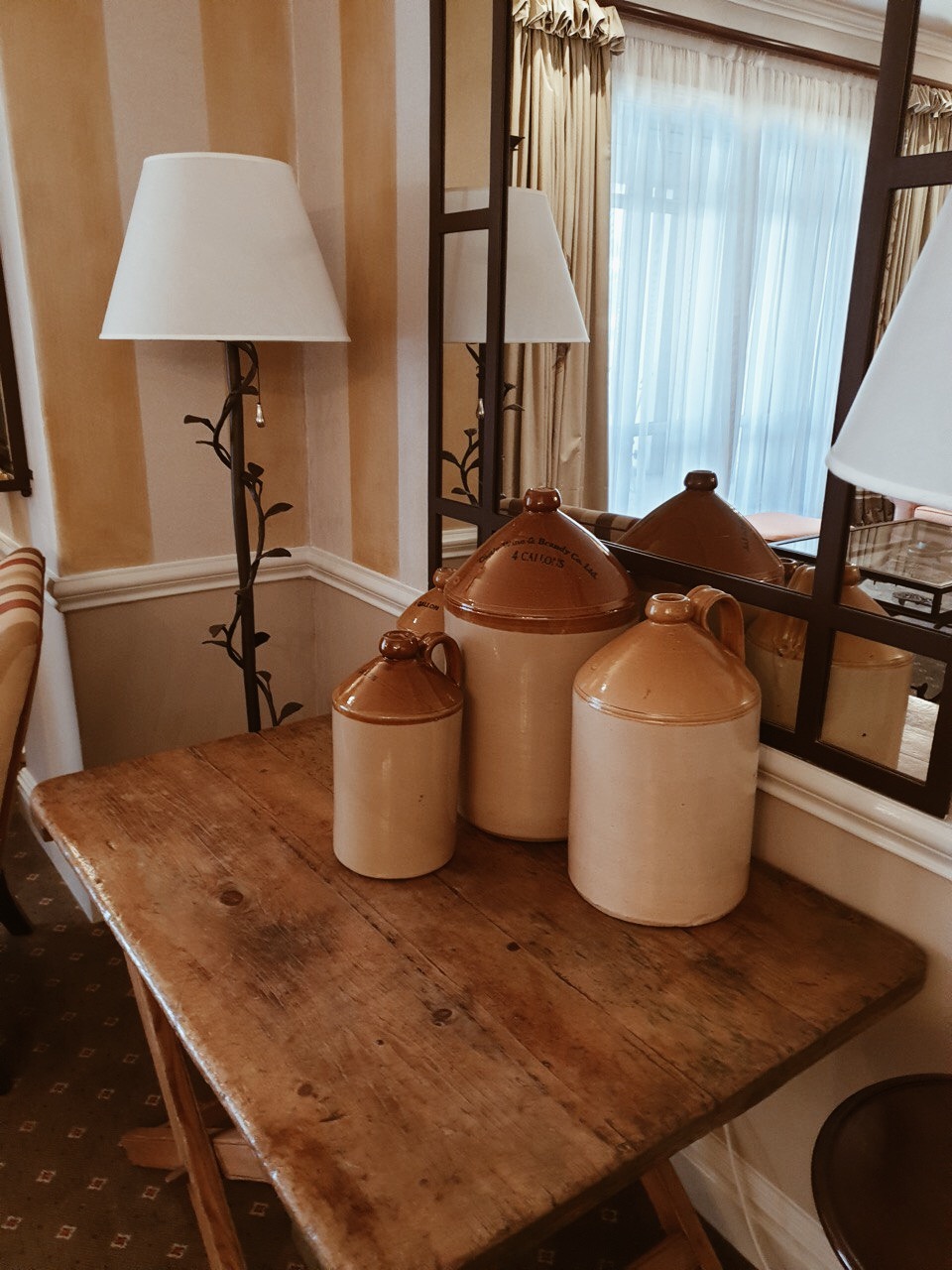 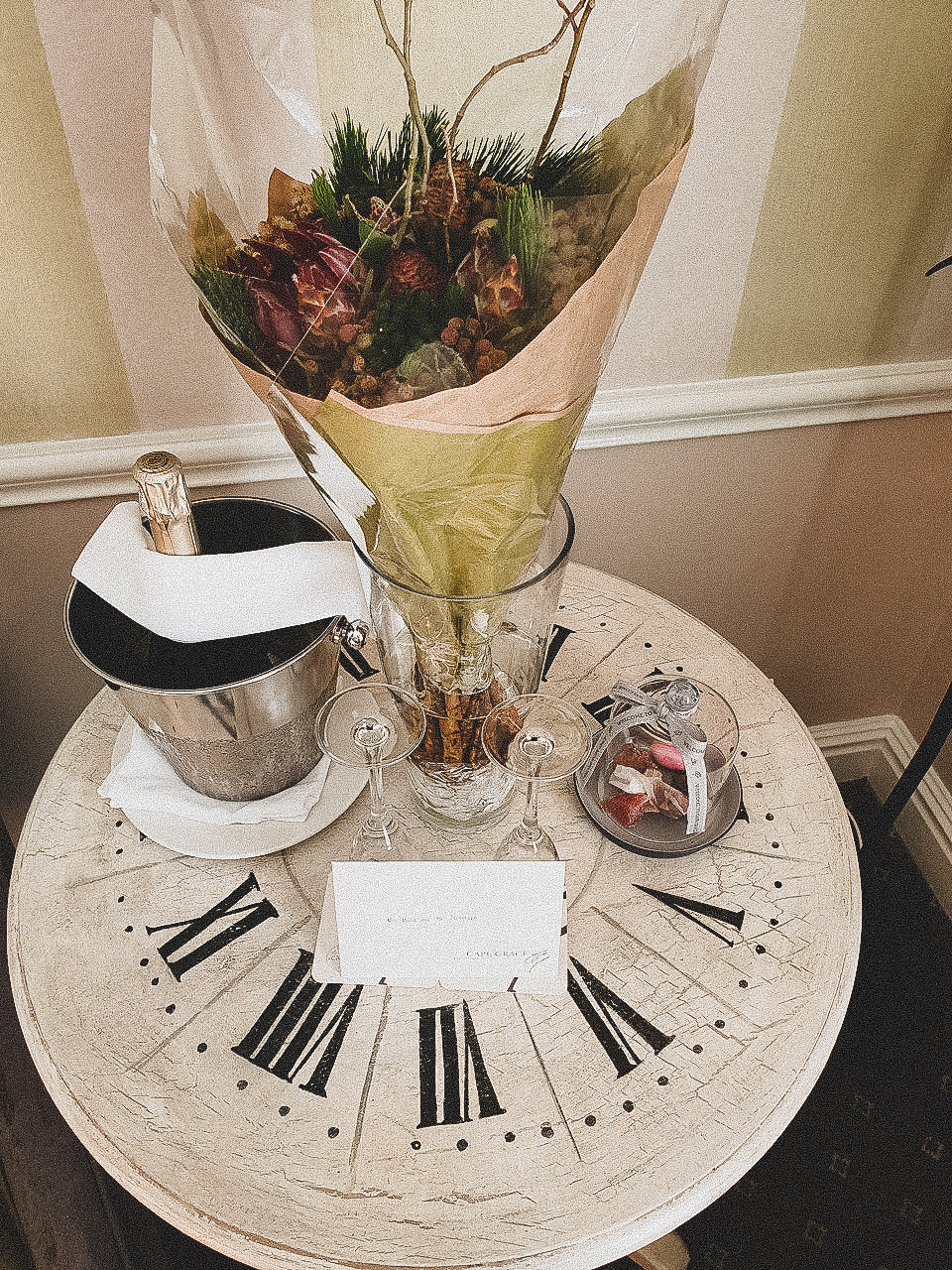 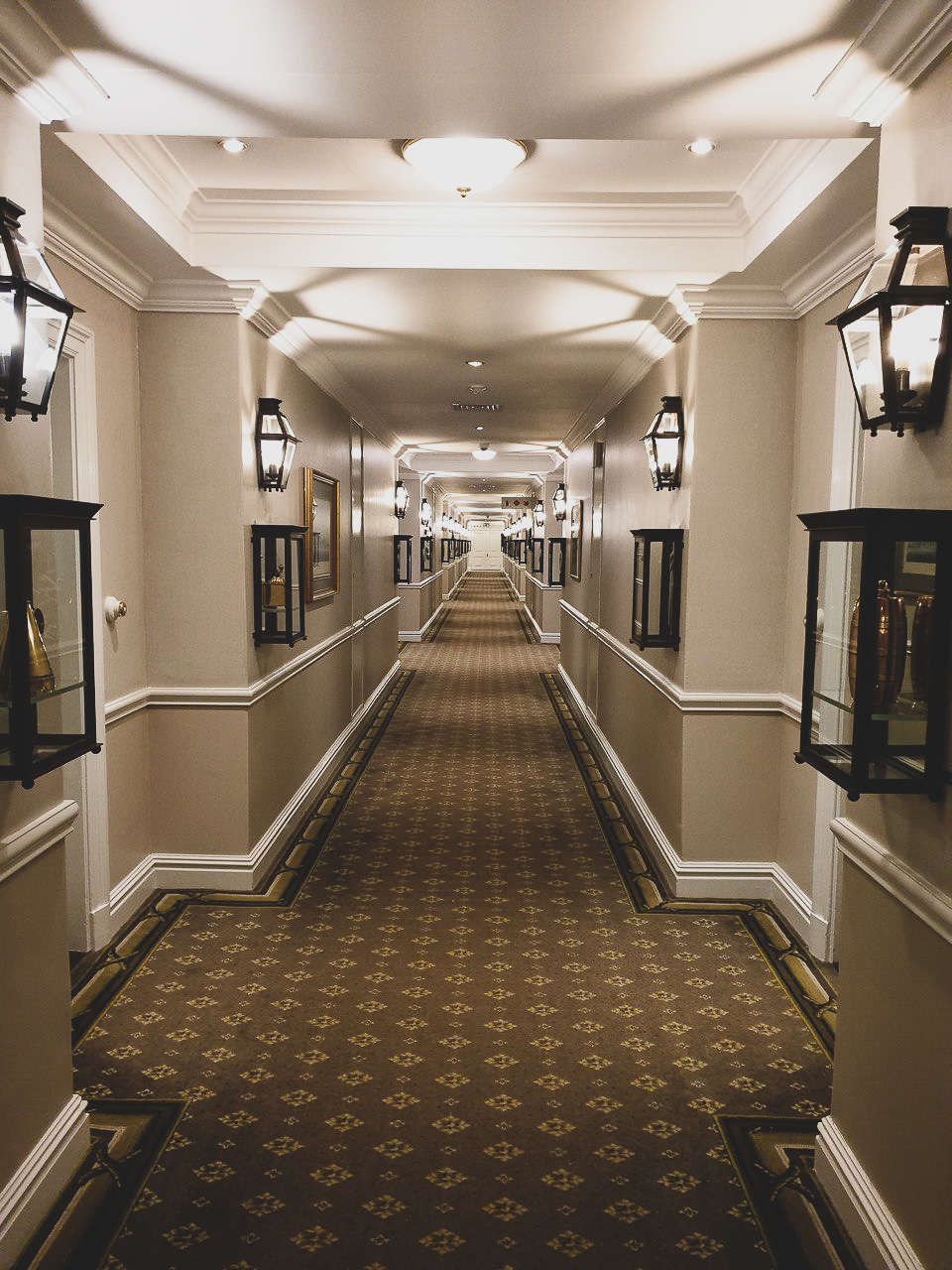 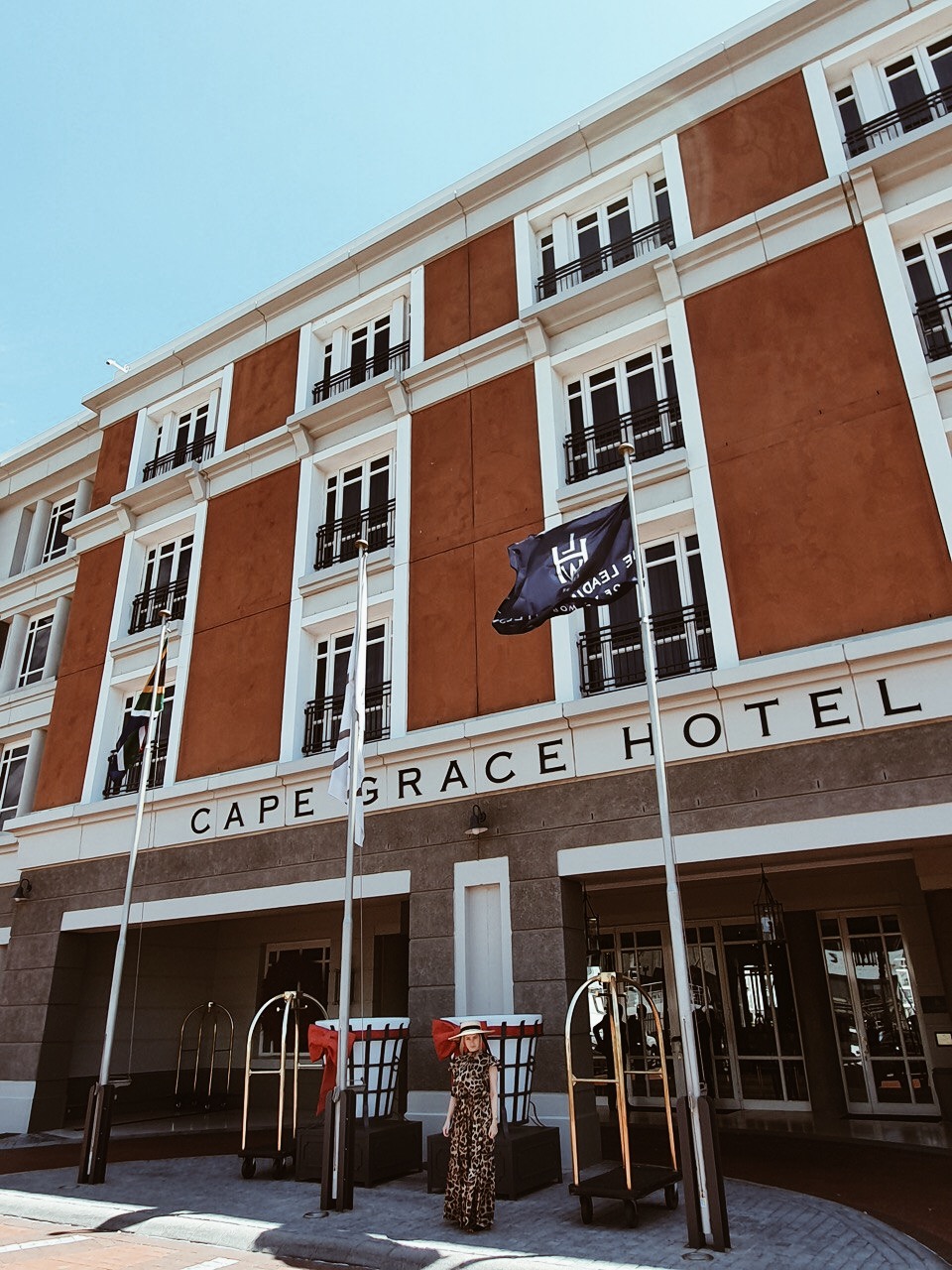 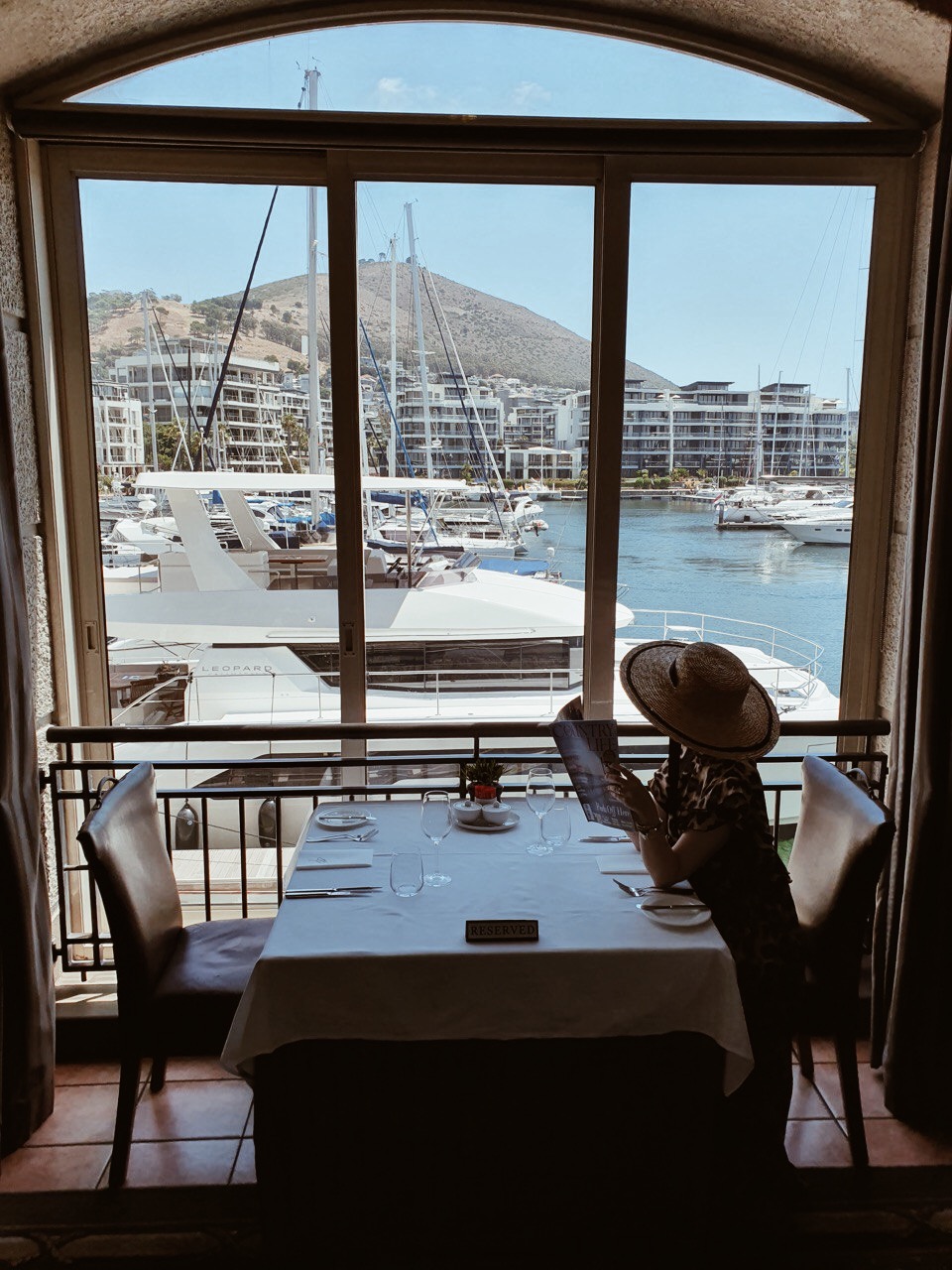 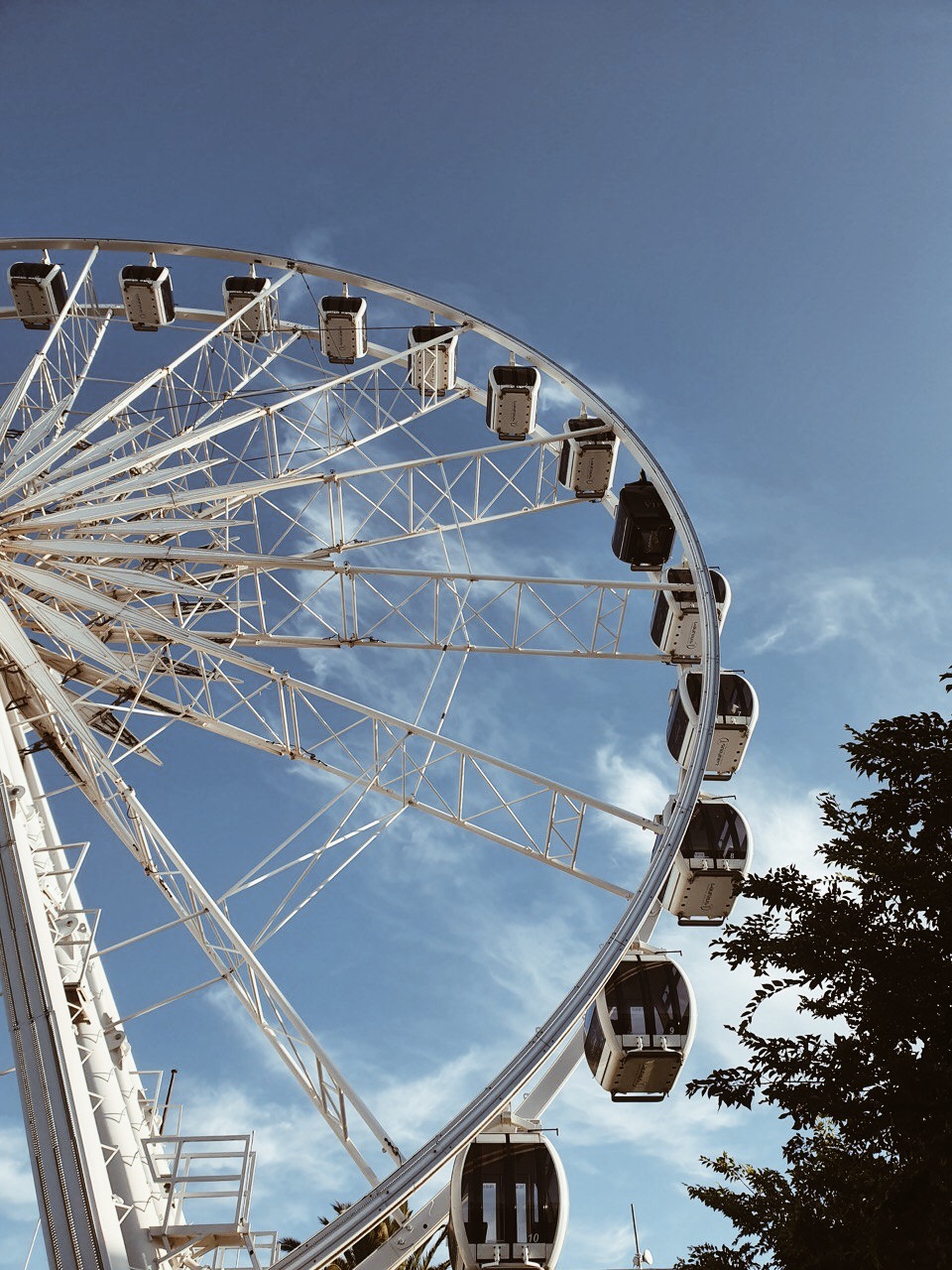 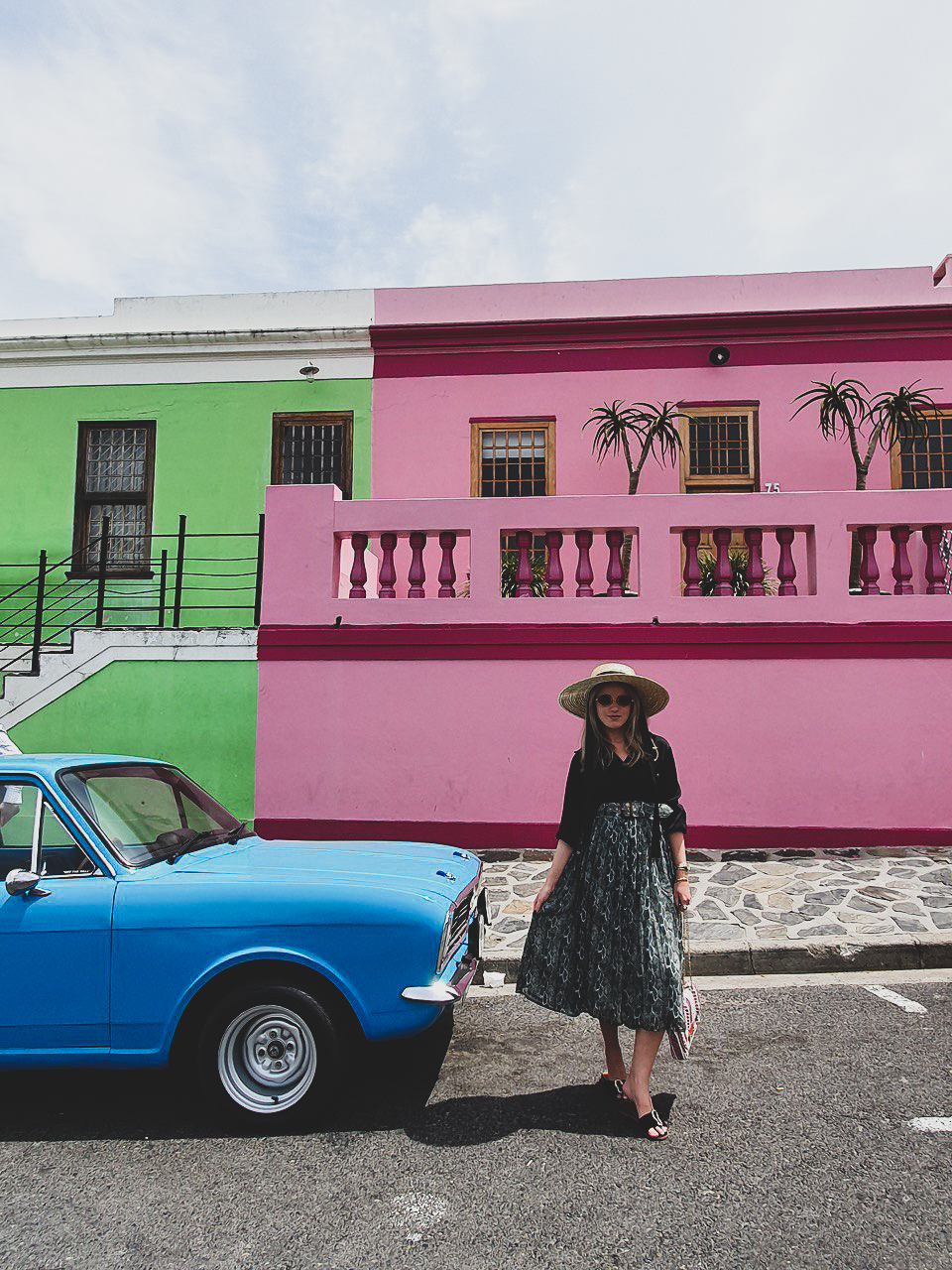 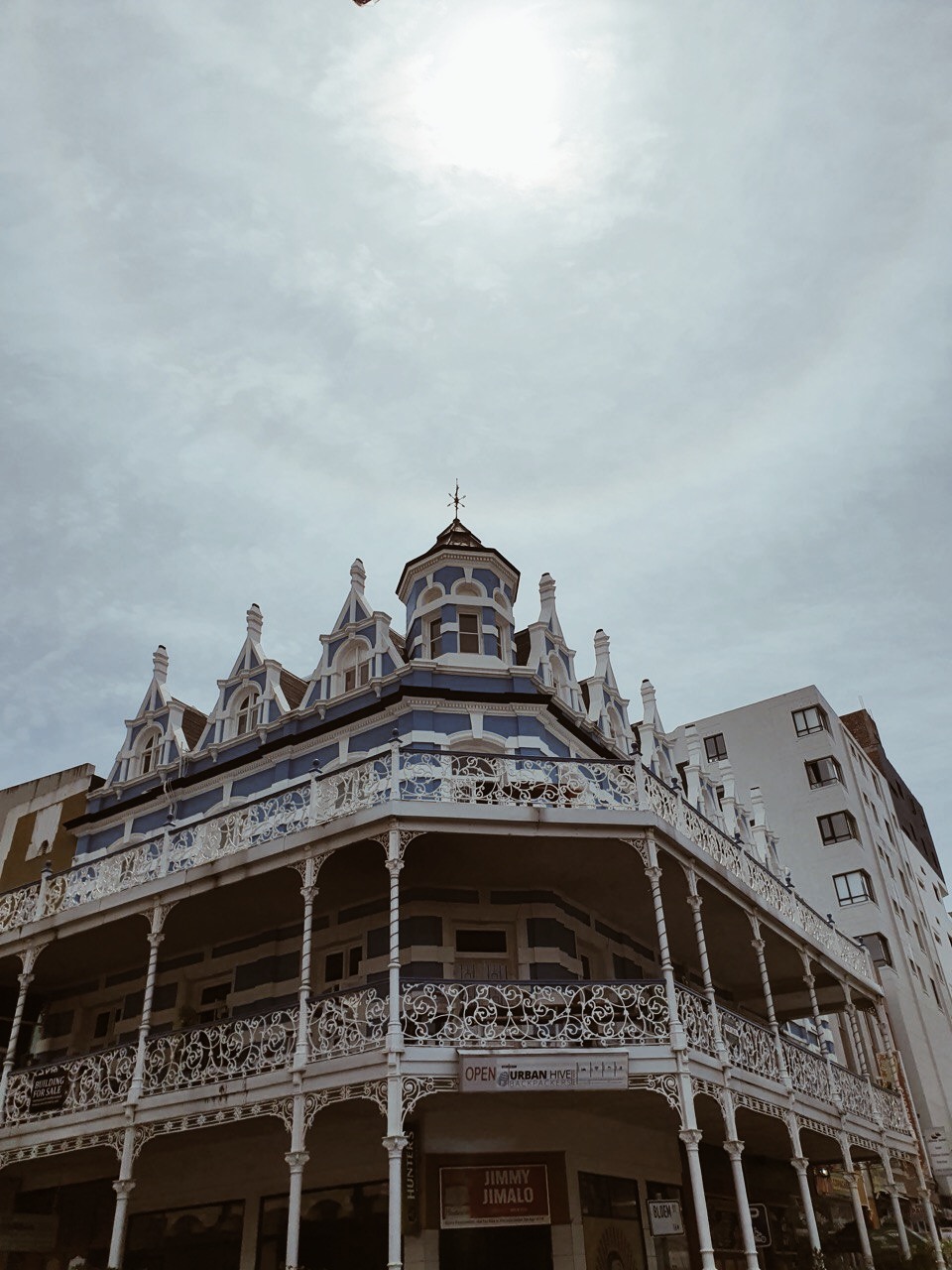 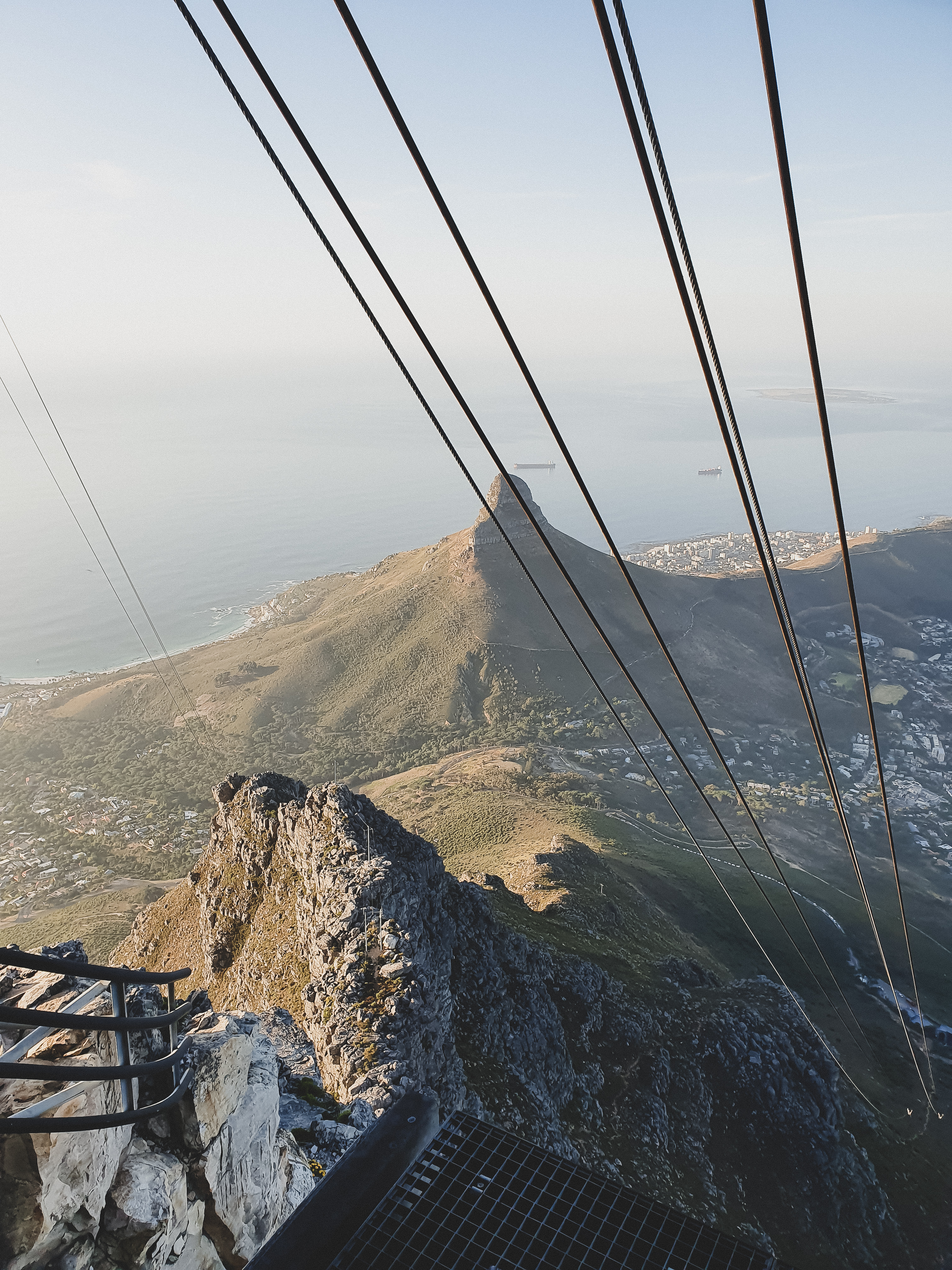 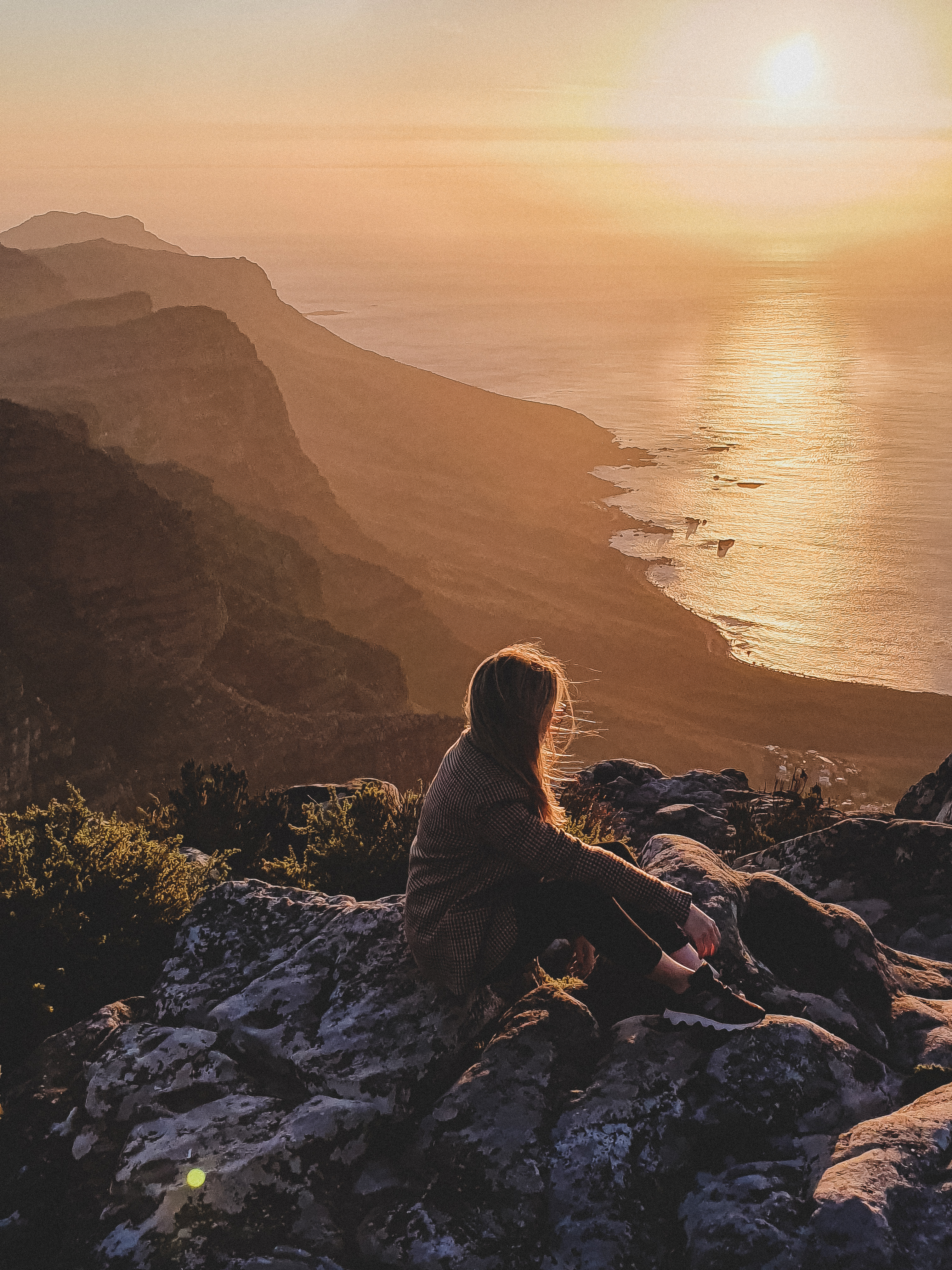 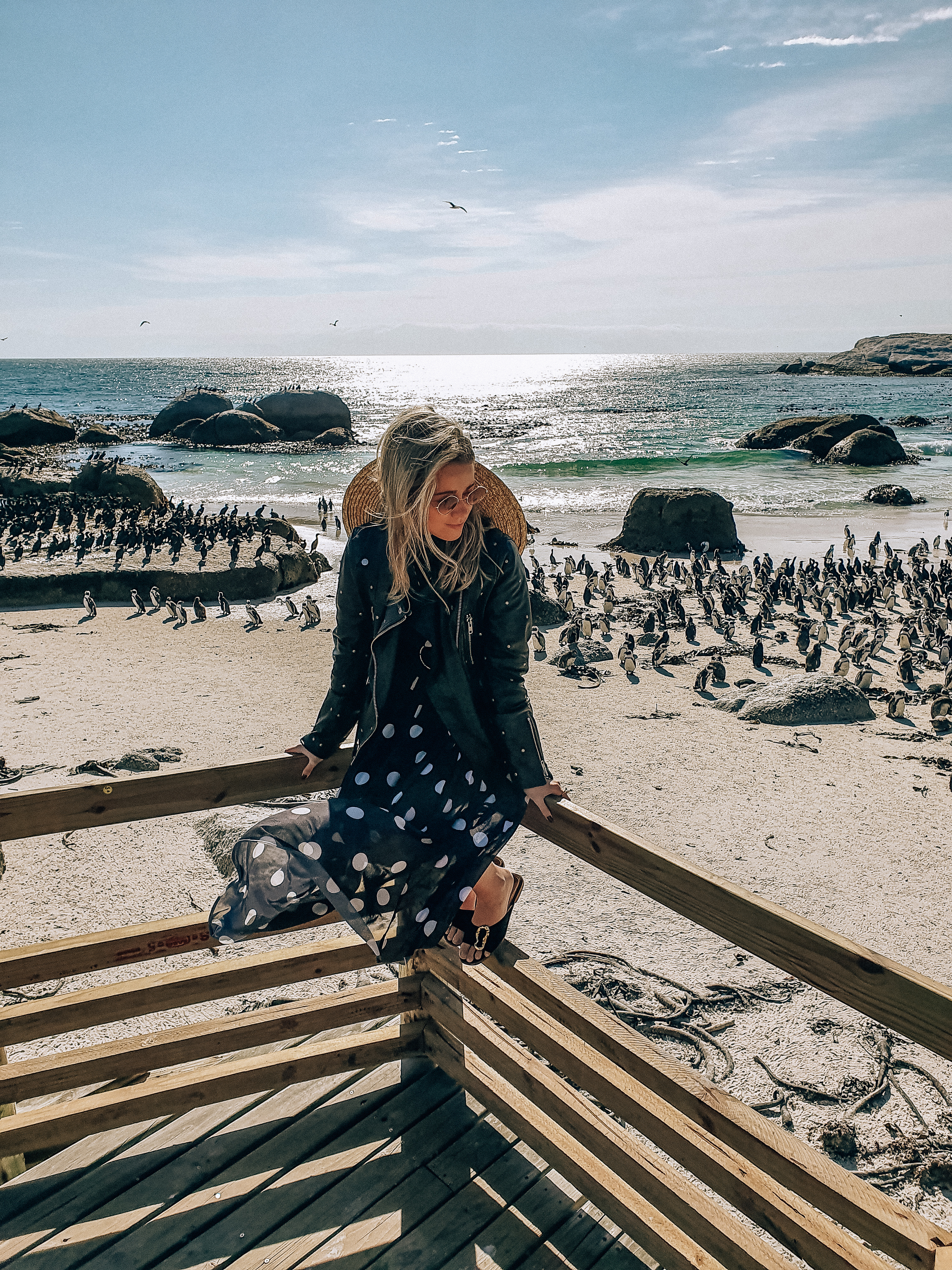 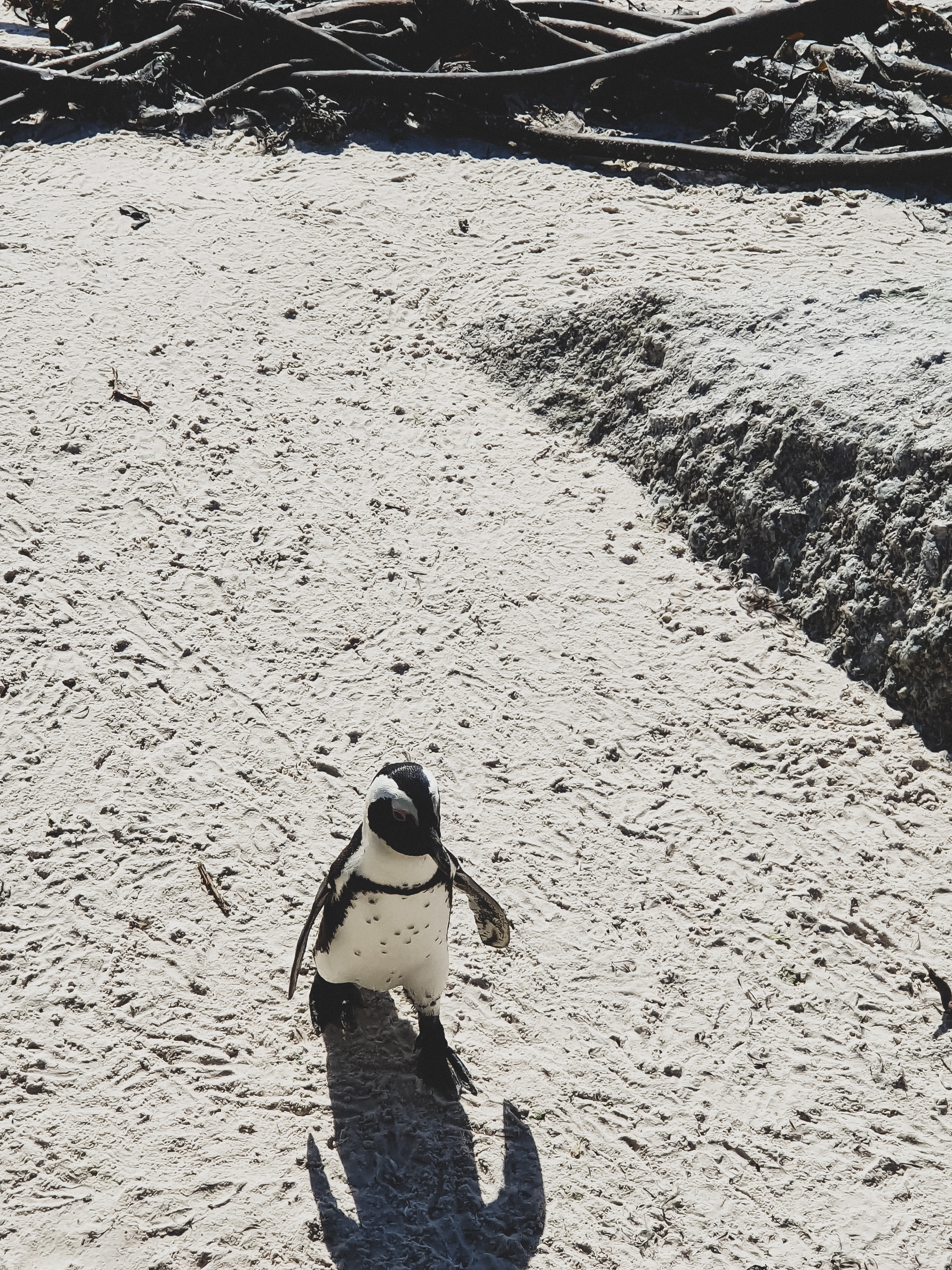 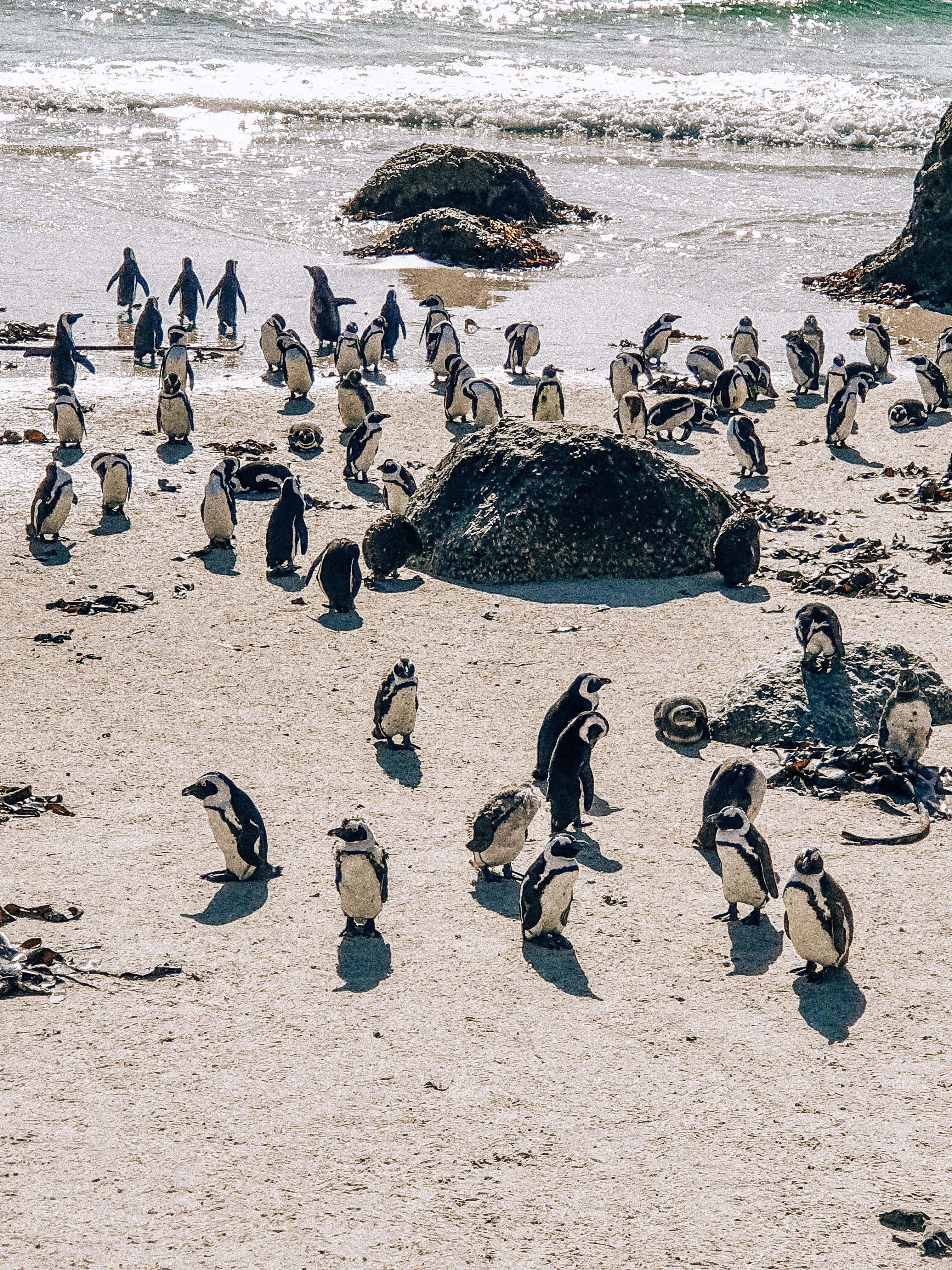